Another new place for culture, emerged from the legacy of the industrial development of Novi Sad, is the Liman Cultural Station. The new cultural space is set in the area of the old factories and the old industrial zone of the city, the former Great Liman.

The volunteer day is traditionally marked every year on 5 December. It is the most important day for all volunteers in the world and this... 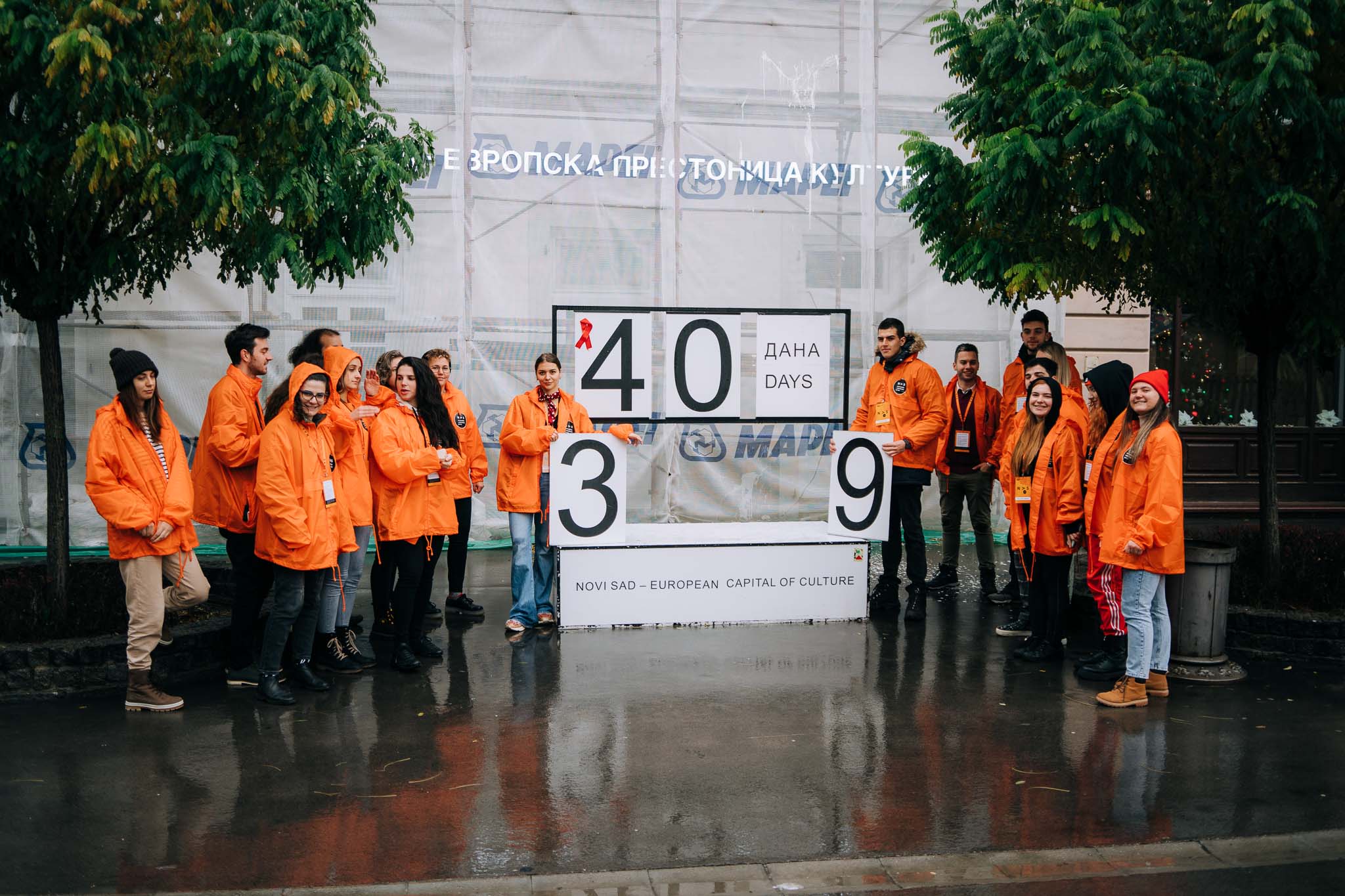 Round Table in Liman CS: How to Become Independent and Find a Good Job

The round table ‘Policies, Measures and Activities Dedicated to Vulnerable Groups of Young People’ discussed the positioning of young people in the hard-to-employ categories, with... 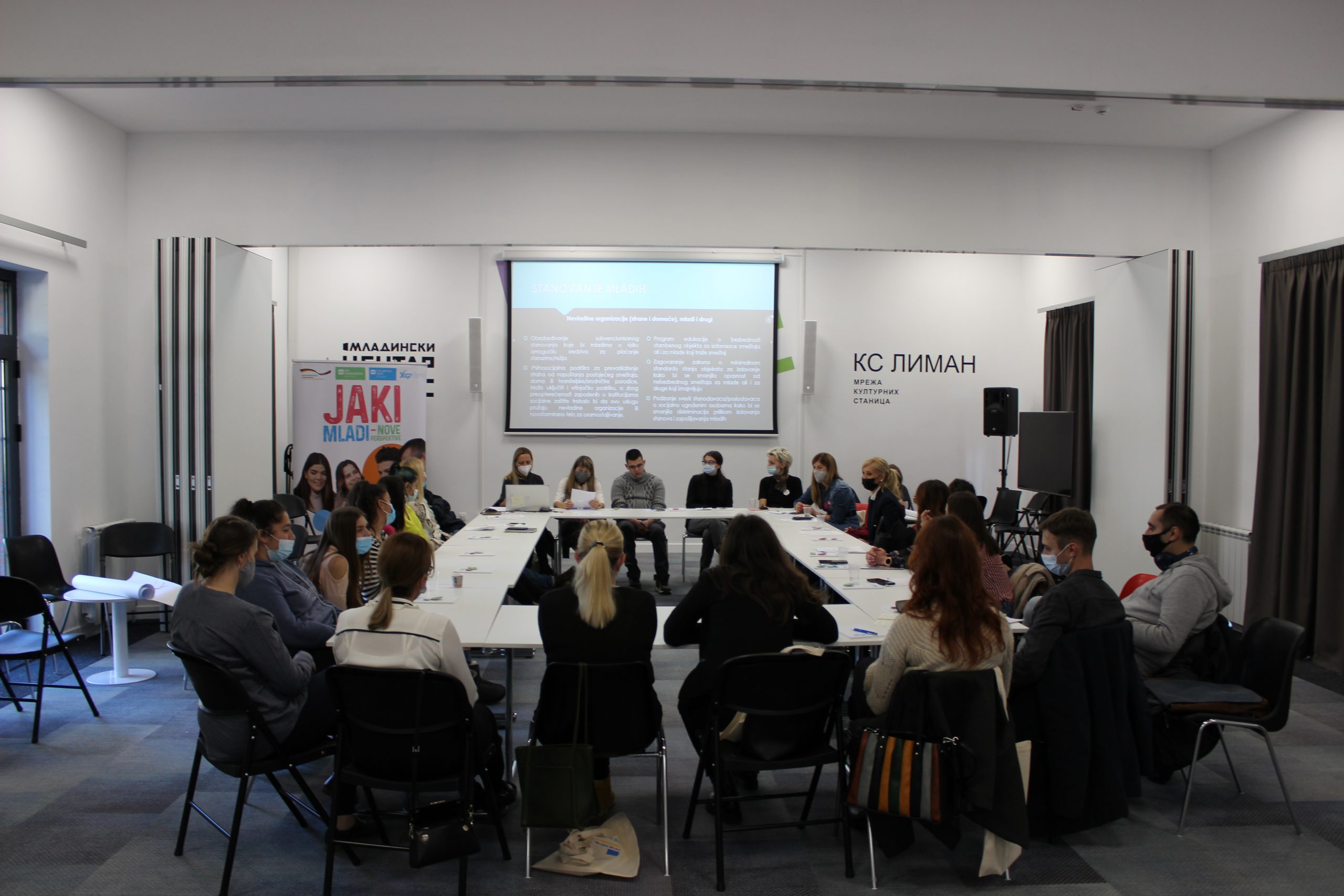 Voices that Travel Through Liman

The project entitled ‘My Voice Travels’, which comprises a series of music and dance workshops, was held in the Liman Cultural Station on 31 October.... 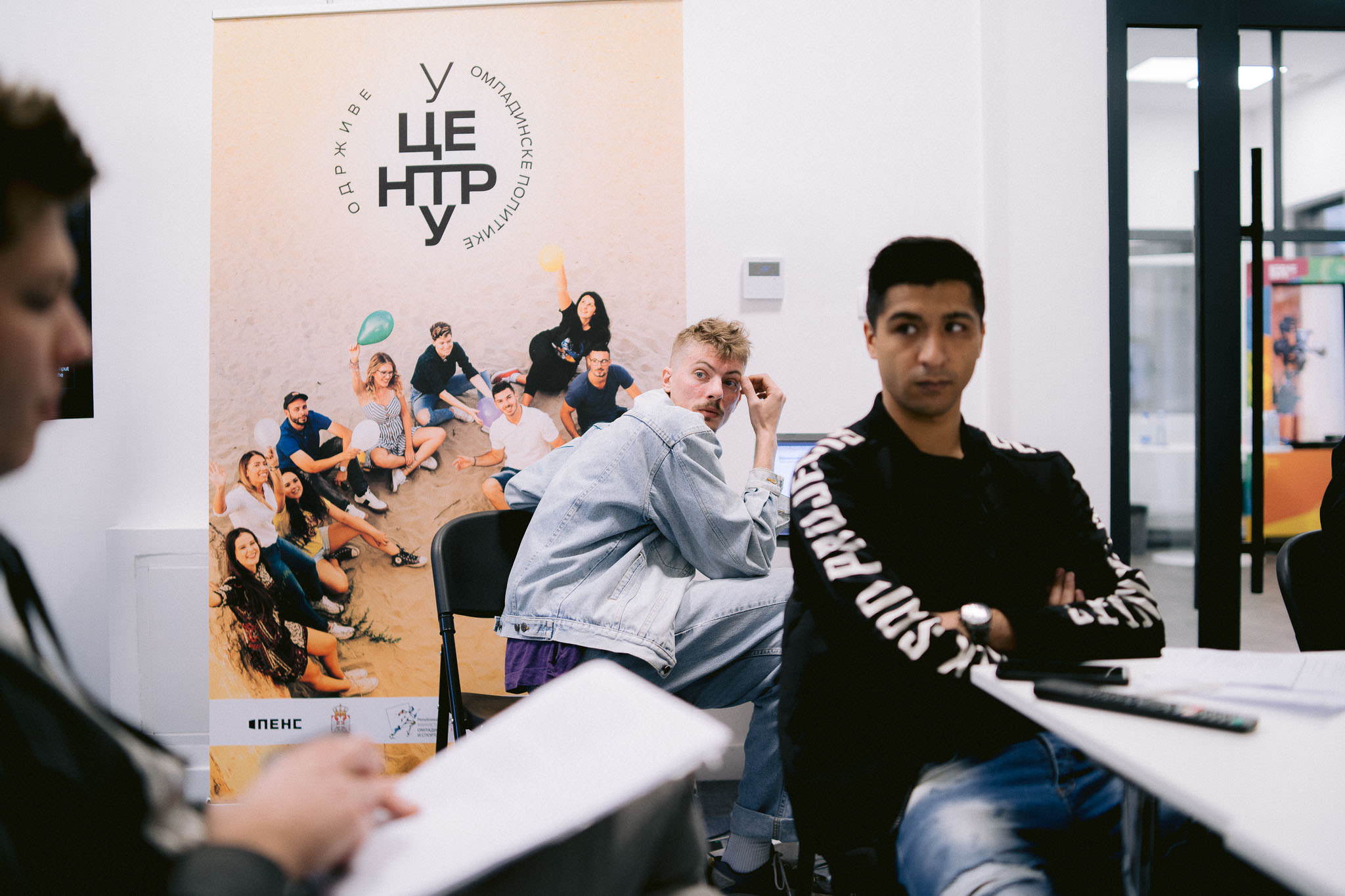 The Youth Centre Starts Operating in the Liman Cultural Station

The OPENS Youth Centre was symbolically opened on the International Youth Day, 12 August, at the Liman Cultural Station in the Creative District. The OPENS... 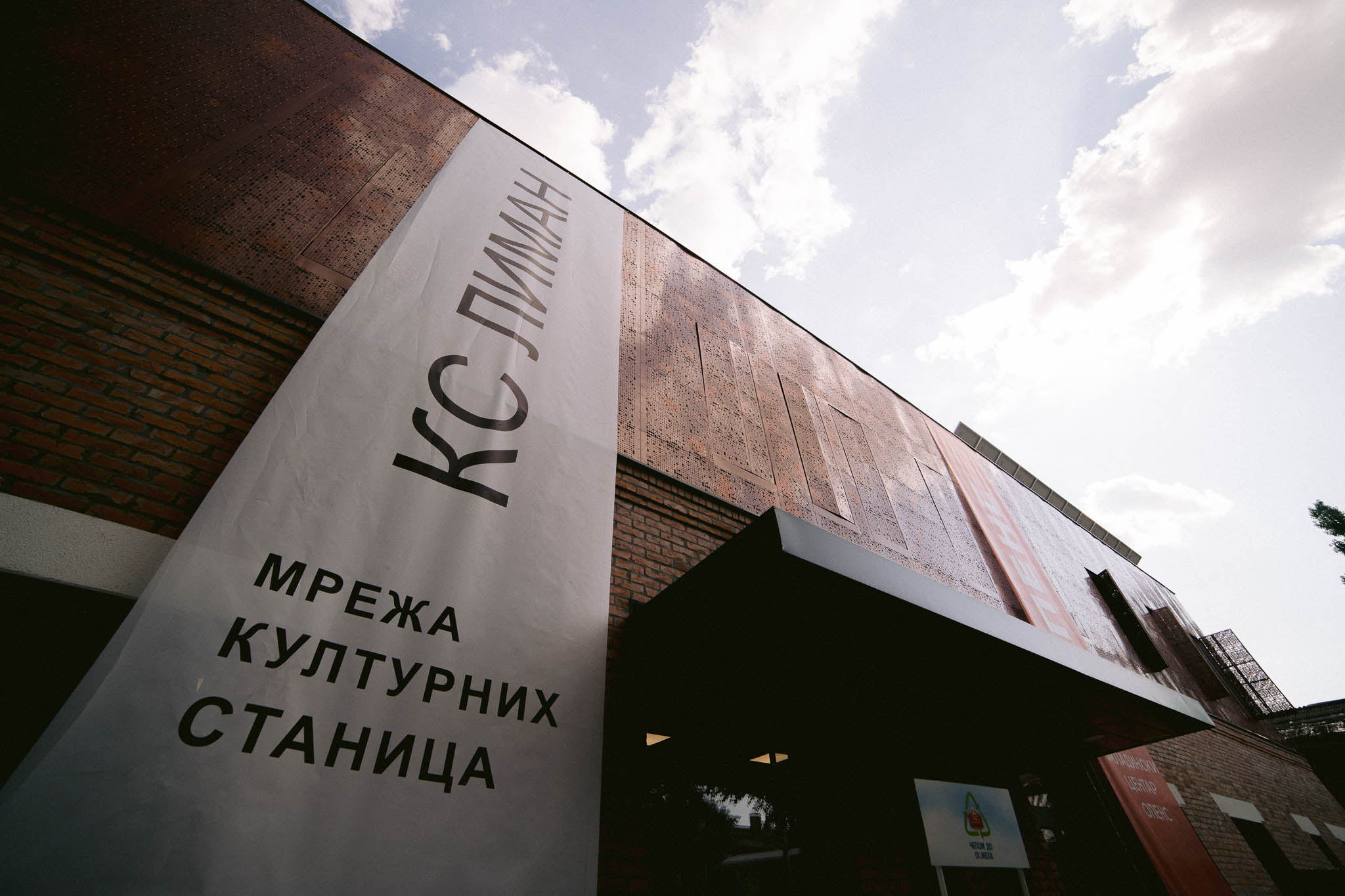 The Liman Cultural Station / OPENS Youth Centre will symbolically open its doors on 12 August, i.e., on the International Youth Day. The event will... 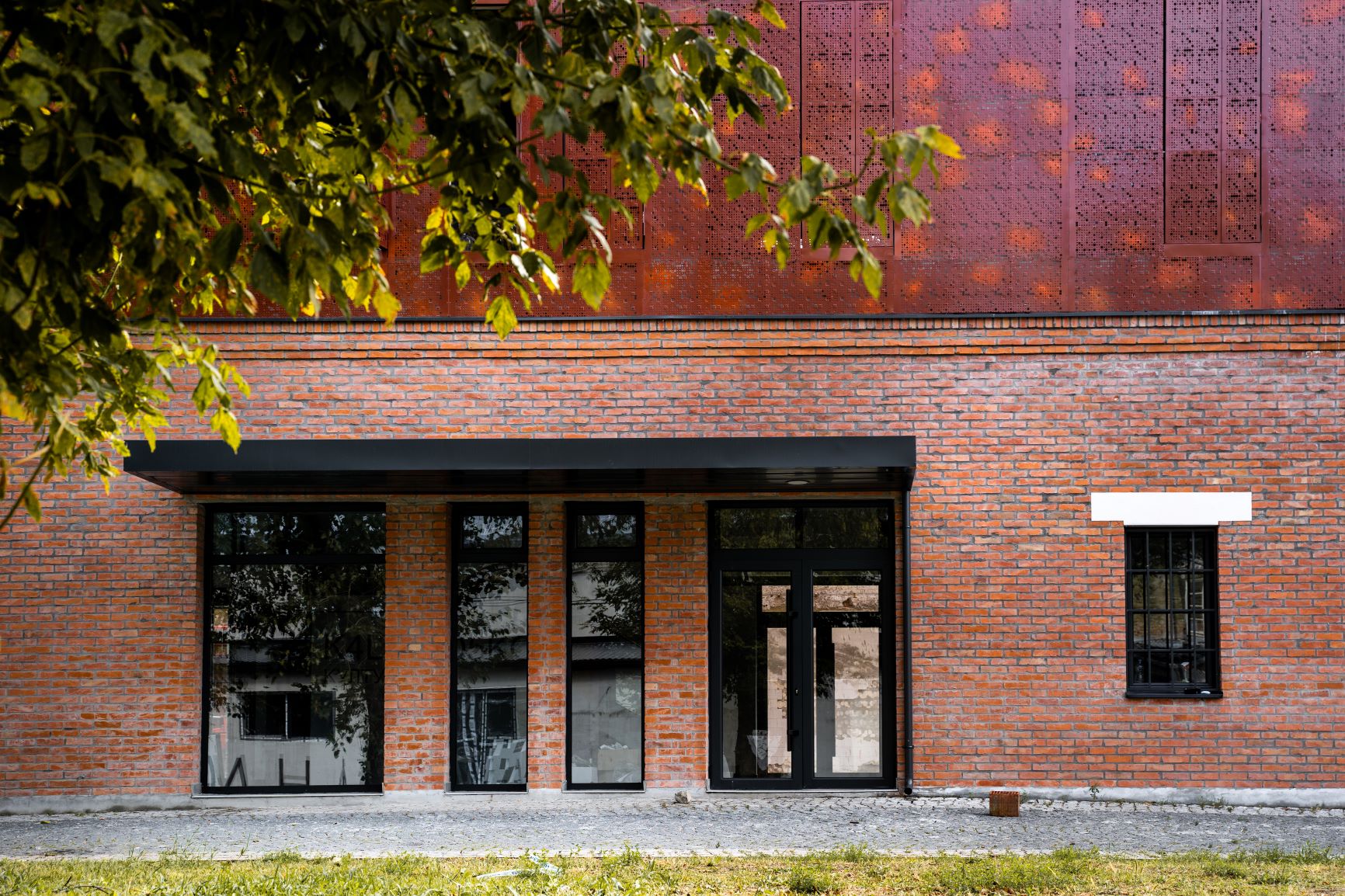 The OPENS Cultural Station was presented as a good example of contemporary architecture in Vojvodina at a guest exhibition in Ljubljana, which is part of a... 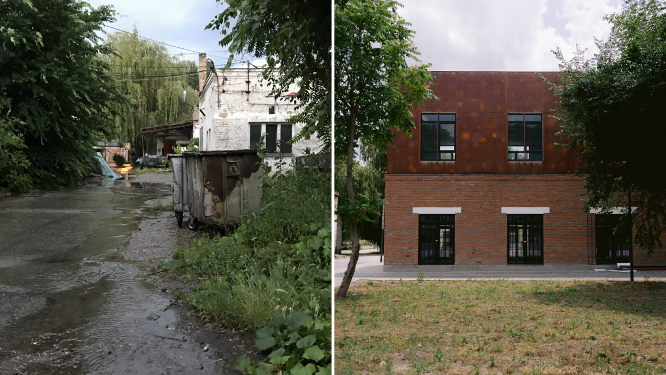 Doček 7529: Performance of Staša Kukić in the New Spaces for Culture in the Great Liman

Staša Kukić, a choreographer from Novi Sad, will present new spaces for culture in the Great Liman – Biro, Skladište and OPENS Cultural Station, as... 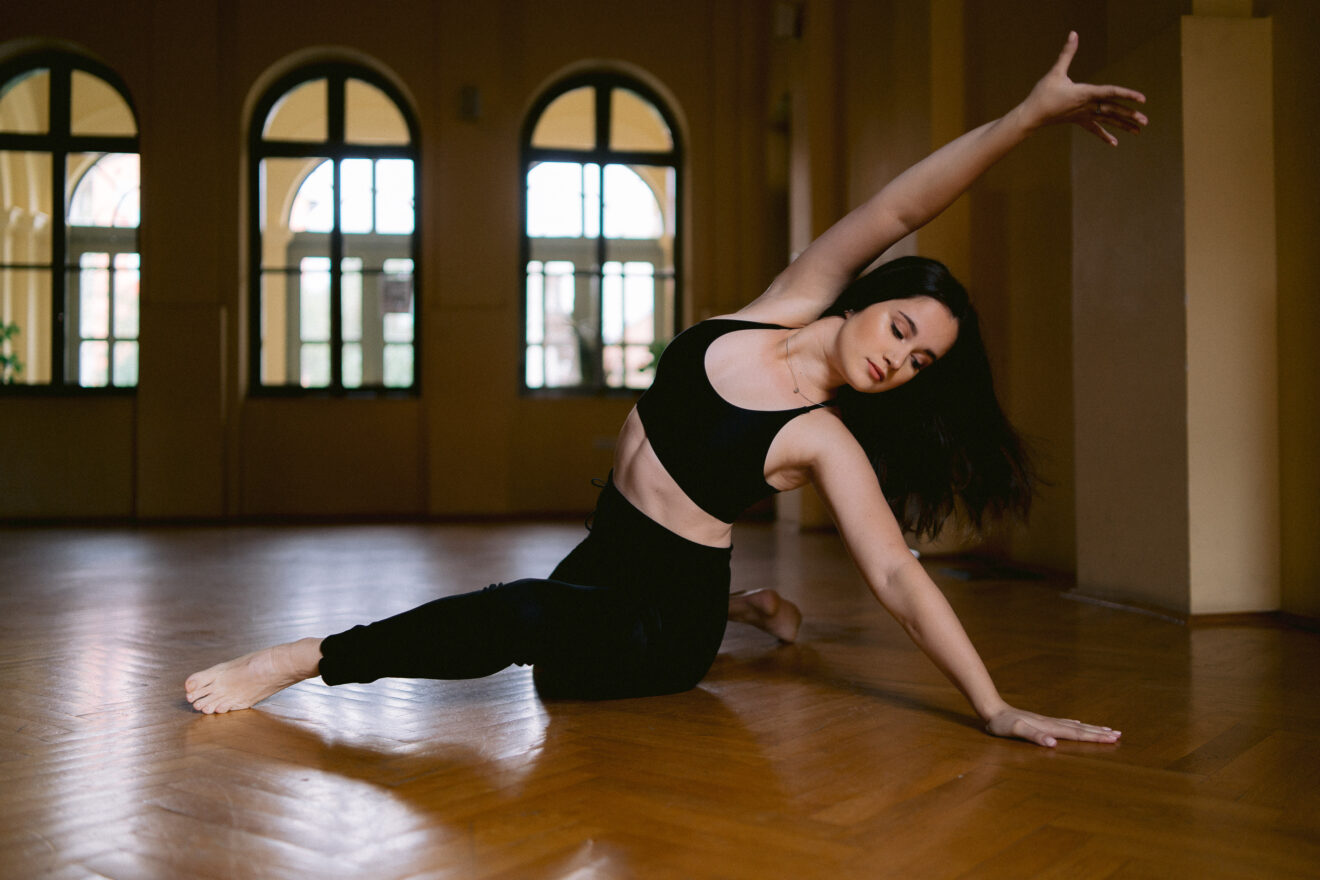 Novi Sad holds the prestigious title of the European Capital of Culture and is one of the first cities outside the European Union to have won the title.

Factories of wire, nails, iron constructions, art stone and others, among which was the famous Kramer Brothers, i.e. Petar Drapšin, with apartments for workers who lived and worked here, made this part of Liman preserve its authentic identity to this day.

The young workers who stayed here were the bearers of the new activism that was being created in the first decades of the last century. Progressive ideas arose from there and began a tradition that continues with a new cultural station.

At the end of the eighties, this area became a dilapidated part of the city, craftsmen moved into the factory barracks, and a little later, artists found suitable places for studios here. The idea of new cultural spaces for the work and stay of artists in Novi Sad naturally imposed itself. The Liman Cultural Station is also the first facility of the future Creative District, a unique cultural district in this part of Europe. 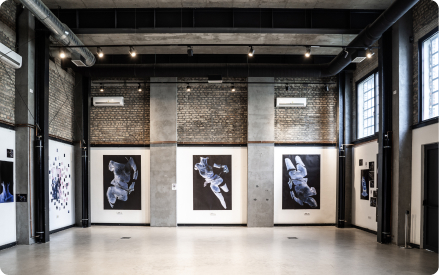 Symbol of industrial heritage of Novi Sad continues with production, but this time producing creative and cultural content. 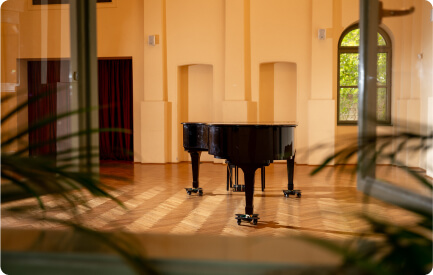 Former place of the first sports association in the region is now the meeting place – the place for dancing, literature, workshops and education. 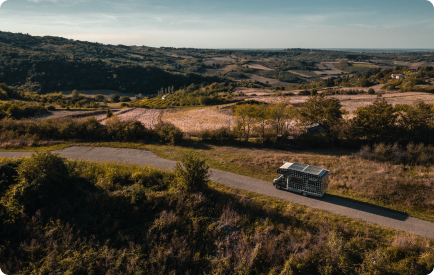 Mobile cultural station revives the neighbourhoods of Novi Sad. It brings various artistic and cultural content to the suburbs and parts of the city that are further away from the city centre. 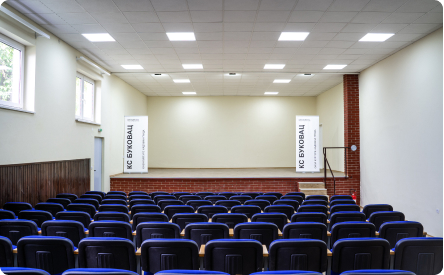 Blend of the cultural heritage of the former Cultural Centre and contemporary processes in culture, ecology and sports represent the identity of this new cultural station. 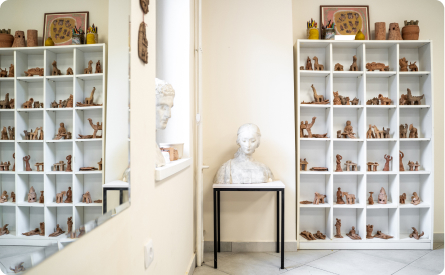 The new cultural station belongs to the former working area, at the place of the former pasta factory, with the programmes designed for children. 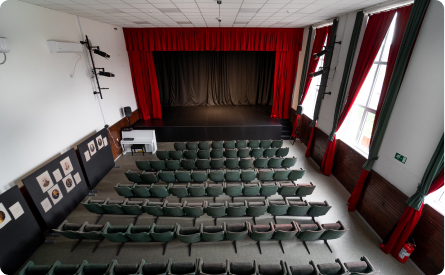 Liman.
The Centre of Youth Creativity. 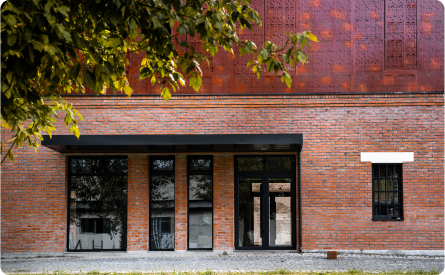 New place for culture which emerged from the legacy of industrial development of Novi Sad at the place of old factories and industrial zone of the city, the former Great Liman.

Barka. (Soon)
Culture on the Outskirts of the City.

Located on the outskirts of the city, near Slana Bara, Vidovdansko naselje and Klisa, the Bukovac Cultural Station is the new place for culture in Novi Sad, and is becoming the new centre of events in the city.

Kovilj.
HERITAGE OF THE BAC PLAIN. 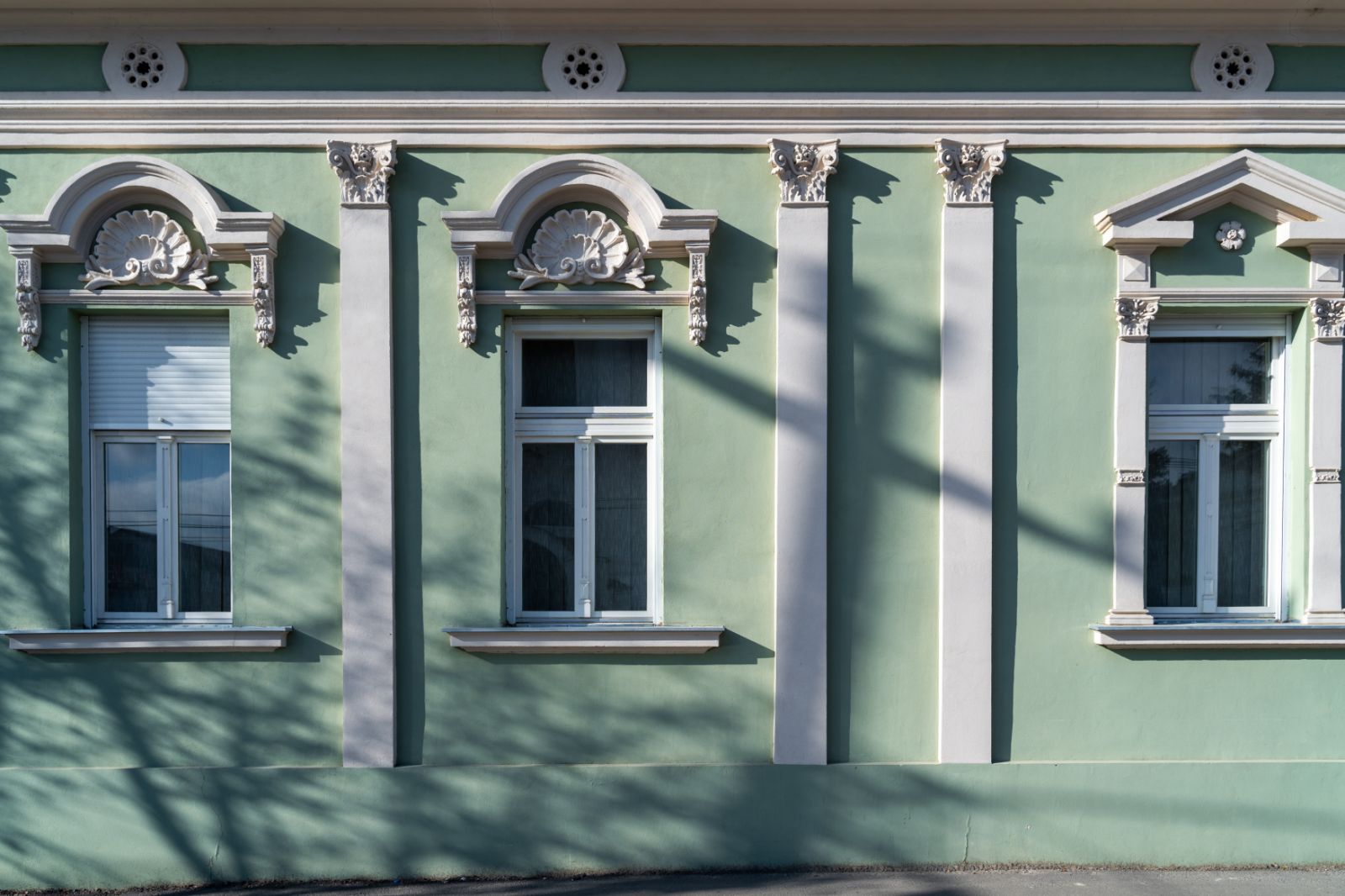 KS Kovilj is located in an authentic Vojvodina environment, opposite the birthplace of Laza Kostić, who, in addition to the rich history and tradition, is the greatest pride of this village in the vicinity of Novi Sad.

You can find out more about which cookies we are using or switch them off in settings.

This website uses cookies so that we can provide you with the best user experience possible. Cookie information is stored in your browser and performs functions such as recognising you when you return to our website and helping our team to understand which sections of the website you find most interesting and useful.

Strictly Necessary Cookie should be enabled at all times so that we can save your preferences for cookie settings.

If you disable this cookie, we will not be able to save your preferences. This means that every time you visit this website you will need to enable or disable cookies again.